A tenth issue, fifth birthday, crack squad of cover stars and more photographers than you could shake a stick at. Not to mention a teenage astronaut. What more could you want?
Hunger 10 is hot off the press and we hope you like it. It’s got a whole new look and a whole new approach. That’s why we’re going to let the facts speak for themselves and the pictures do the talking.Five cover stars for Five Birthdays:
Rosie Huntington-Whiteley
Jack O’Connell
Kristen Wiig
Raury
Maddie Ziegler
Shot by five different
photographers:
Dusan Reljin
Ben Morris
David Roemer
Shelby Duncan
and Rankin.
A teaser of those who have contributed on the inside:
Steve Hiett
Nadia Lee Cohen
Maisie Cousins
Maurizio Cattelan
Patternity+ many more.
And some of those featured:
Will Poulter
Tinie Tempah
Jonas Åkerlund
Alyssa Carson
David Uzochukwu
Beth Ditto
Evan Peters + loads more.1
1 There’s always room to improve.
2 We love championing the creative and the
curious... there are loads of them still about!
3 Print isn’t dead!
4 We get to break rules, blur boundaries and
push the boat out. All the clichés but they are
clichés because they work.
5 We haven’t gone bankrupt. Yet.
6 If we don’t give a platform to this talent,
who will? Carpe diem.
7 Our imaginations still run wild and we want
to share them with you.
8 We love it.
9 We’re making fashion fun.
10 People are still buying it and we love the
readers!And five things we still want to do:
1 Meet more of our heroes.
2 Watch more of the people we feature
go interstellar.
3 Feature Kanye... he’s a mad genius
and we want to separate fact from
fiction.
4 Make loads more films and videos
and cross them over with the print
mag.
5 Have as much fun in the next five
years as we did in the last five!!
Hunger has always been a platform for emerging and established talent to flex their creative muscles. Those in front of the camera and those behind it. Issue 10 takes this to the next level. With Rankin taking a step back and shooting less content, we’ve worked with four great photographers for the covers. And featured loads more inside.To top it all off, here’s ONE reason why this is just the beginning: Because we’re still HUNGRY for more, people! You ain’t seen nothing yet.
Welcome to Hunger Issue 10.
We really hope you enjoy it. 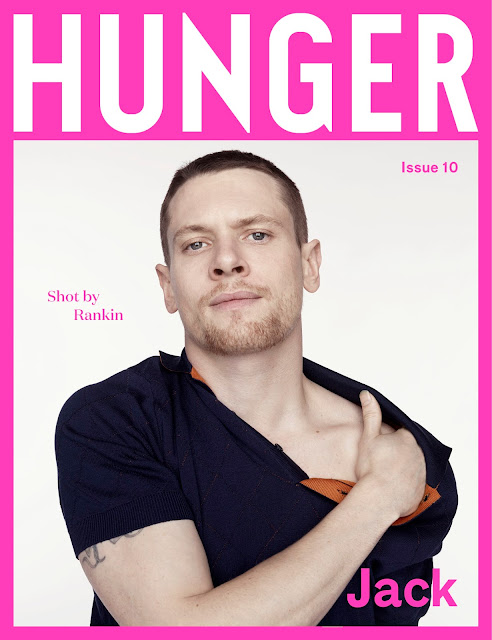 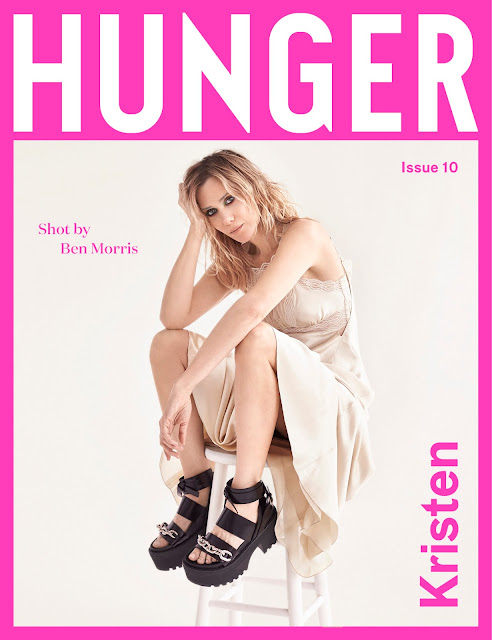 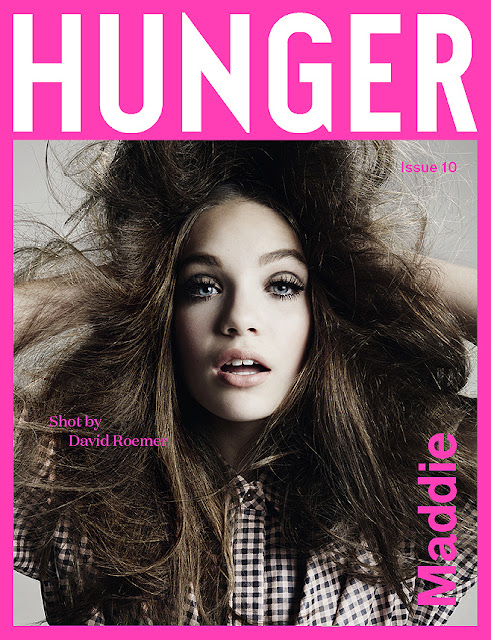 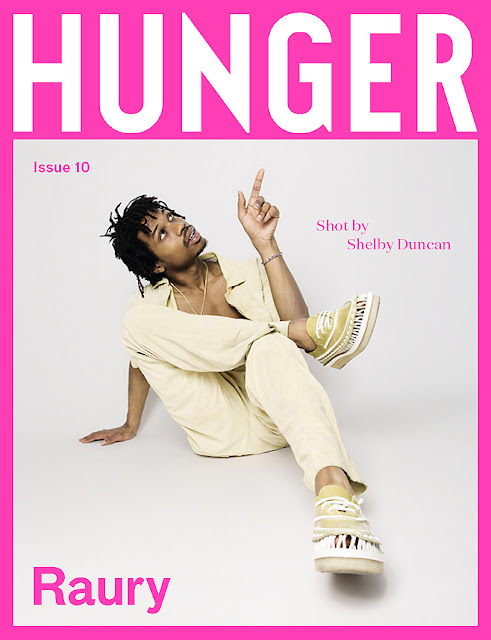 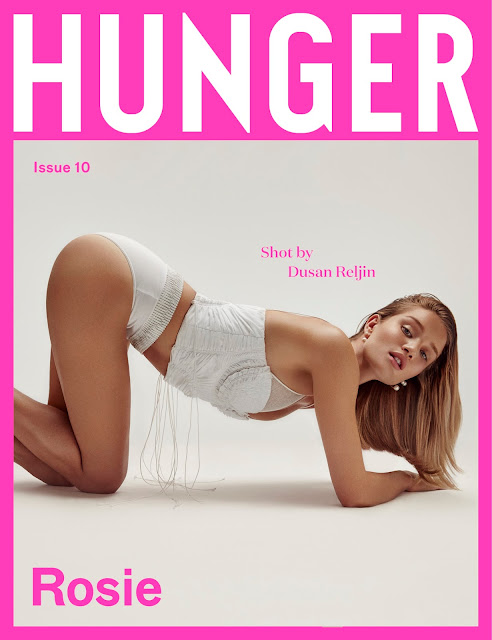